Number of results 6 for facil 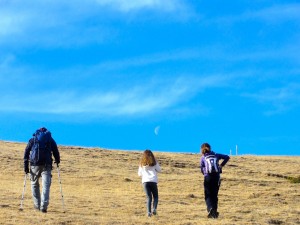 Creux de Champ has been a surprise. Our intial intention was to strech our legs, but the hike has surprised us with incredibles views and majesitc waterfalls with the source on the Glacier 3000 glacier. This weekend we went on a small excursion to the Col de la Givrine. The Col de la Givrine is situated above Saint-Cergue before arriving at the border between la Cure (Switzerland) and France. Surprisingly, the majority of the path is paved.. Next time we will take our bike instead.

The path is slightly uphill, and it is very well signaled, and is surrounded by many other paths which inspire us for future excursions.

Here, during the winter season, we can find people snowshoeing, or cross-country skiing, and even riding on dog sledges.
In the summer we find people riding their bicycles and most of all, a lot of people in the mountain restaurants to taste the typical swiss cuisine. 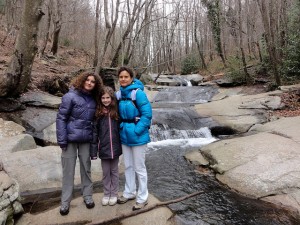 El Panta de Santa Fe del Montseny is one of the first natural parks I have ever visited. The walk was very calm - the greatest risk would involve getting angry at a tourist who thinks the mountain is an amusement park, or a space where everyone can have a barbecue without any sort of consideration or respect for the environment.

We arrived when there was still some space for us to park our car at the parking lot. It was a cloudy day and it was cold, which was why we decided to have a brief walk. We had work to do, and little interest in feeling cold.

The walk wasn't much more than an hour of stopping to take pictures at each flower sighted...

When we arrived at the parking lot, it was a total mess. Very chaotic, almost like the exit of a football stadium.

A recommended walk. If the weather happens to be nice, take advantage of it and make the excursion longer!

It appears that spring has started and with such sunshine, it is a delight, being able to stretch your legs in the forests around you. At the town of Begnins there is a forest of oak trees, which is a scientific reserve. Like everything around here, it is well maintained and signaled. It is a rather flat path - no inclination. In the middle of the forest we crossed a stream and small, clear lakes with an impressive mirror effect. 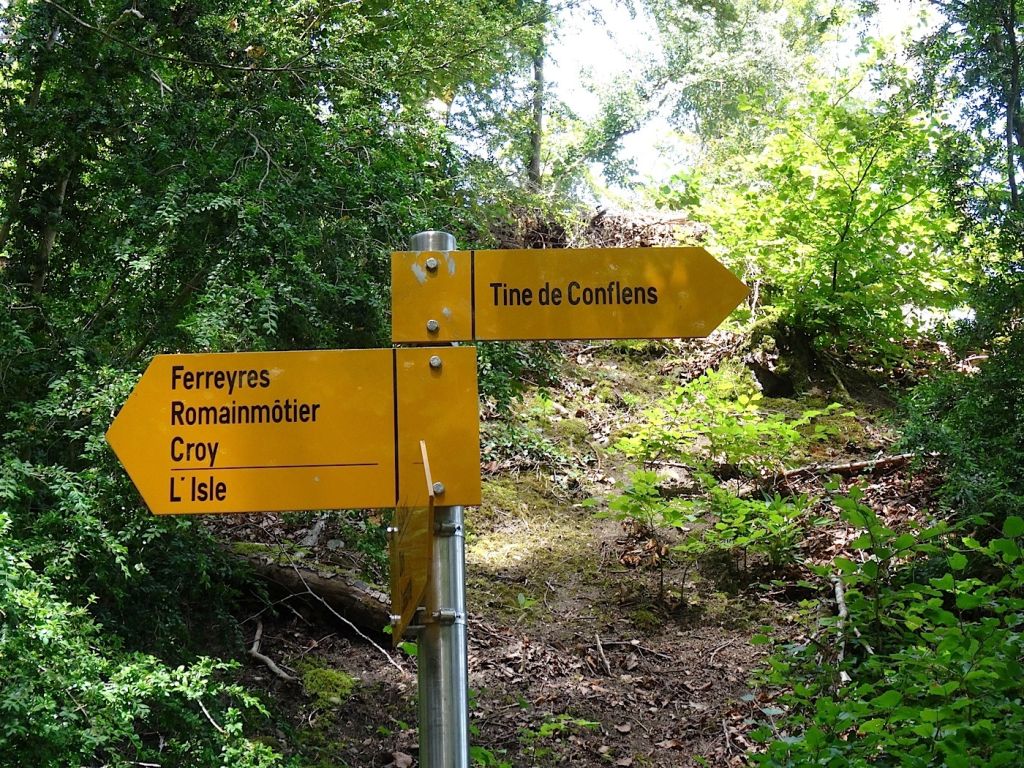 A simple 40 minute route from the train station of la Saraz. The climb is of about 100 metres. In 40 minutes you arrive at the dam. Its a magical place filled with energy from the forest fairies. There are two dams and a small beach. The water doesn't seem too clean, but its from the amount of organic matter there is in the forest.