Number of results 3 for alpinism 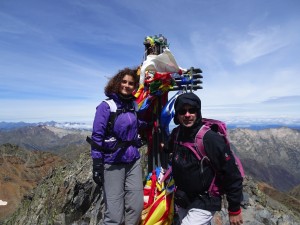 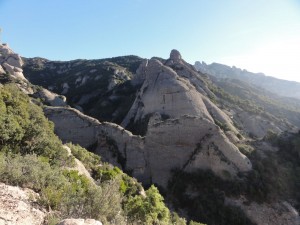 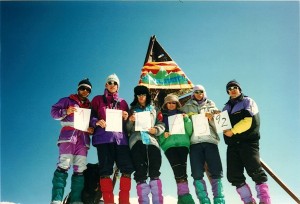 During the easter break of 1992, Albert, Anna, Angel, Budri, Ermelinda, Jaume, and I undertook one of the most exciting adventures - climbing to the summit of the Toubkal (4165 metres) in the Atlas mountains, in africa. It would be 10 very intense days, 4000 kilometres in a classic Landrover cazorla. We slept in a stone quarry, at the home of the porters of Imil, on the snow and the parking lot of the ferry of Ceuta. We were in the middle of a protest demanding the dimission of the government delegate, and we had to sleep with the propane gas bottles in our sleeping bag to cook breakfast...